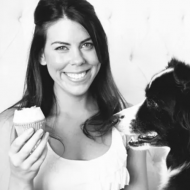 For those lying injured under the quake rubble, the sound of a USAR dog bark was the sound of hope; for the elderly living alone during the quakes, huddling together with their canine companions brought mutual comfort in the lonely and frightening dark.

The 2011 Christchurch earthquakes, the on-going aftershocks and their devastating aftermath changed lives in New Zealand forever. It also changed the lives of their beloved dogs.

Cantab writer Laura Sessions and photographer Craig Bullock have teamed up to produce ‘Quake Dogs’ – a moving collection of stories because, as animal lovers themselves, they felt that this was a quake story that had remained untold.

Below is an excerpt from the book:

Guinness, a six-year-old Irish wolfhound, is named for his ‘creamy top and big body rather than his drinking abilities.

However, on Friday afternoons he used to be found at the historic central city pub, the Carlton Hotel, where he could down a pint of beer in under a minute. After his pint, he would lie on a mat by the front door, where everyone who entered had to step over his not insignificant 80-kilogram body.

Guinness’s owner, Sean, describes him as a ‘magnet’, which could be handy for meeting people at the pub on a Friday night. For the first five years of Guinness’s life, he was a familiar sight for those who saw him as he went about his daily routine.

After 22 February 2011, though, when everything in Christchurch was tipped upside down, including routines, Guinness became a source of amusement, distraction and entertainment as he met new people around the city.

Sean and Guinness spent the next 22 days helping residents of the hard-hit eastern suburbs clean up liquefaction and make their homes and roads liveable again. Guinness’s main role was to get residents’ minds off the quakes; as soon as they saw him, they had something else to talk about. He gave people a break, a reason to laugh — and, for anyone under five years of age, their first ever dog-ride.

Guinness became such an important character in the clean-up that he was delegated an unofficial mascot for the Student Volunteer Army and given the honorary title ‘Earthquake Dog’. Sean printed the title across the side of his black Jeep so that everyone who saw Guinness with his head sticking out of the back would know who — and what — he was.

Guinness also used his charisma and appearance to help Sean wrangle some free gear to donate to people in the east. Together they distributed more than 800 shovels, 230 wheelbarrows and 1100 bottles of water.

After the earthquake, Guinness and Sean took a road trip to the North Island to thank people for their donations, and along the way visited schools to talk about the value of volunteering. The children had few questions about the earthquakes or volunteering, however; mostly they just wanted to know more about Guinness. At one kindergarten, he gave 18 dog-rides in a single afternoon.

Shortly after the first anniversary of the February quake, Guinness received a medal for being a local hero, part of the annual New Zealander of the Year awards. Sean now has a new job at a construction company, and Guinness spends most days snoozing in the back office and enduring the stares and questions of intrigued clients.

Quake Dogs is available for sale through Furtography and at all good book stores. 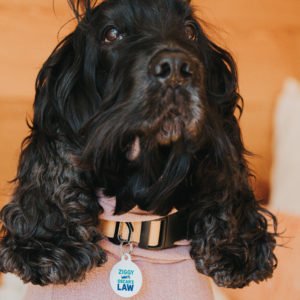 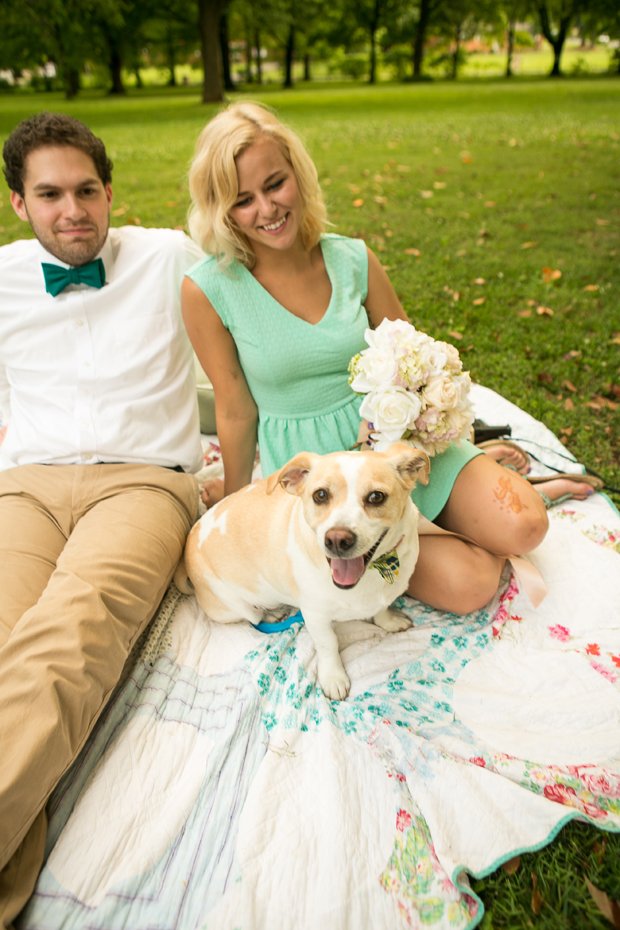