Photography: The Secret Life of Pets

Do you ever wonder what your dog gets up to when you’re not at home?

Oh who am I kidding – it’s something we all wonder Every. Single. Day.

And now, with the new release Secret Life of Pets hitting cinemas September 8, 2016 – we can all find out the real answers!

For their fifth fully-animated feature-film collaboration, Illumination Entertainment and Universal Pictures present The Secret Life of Pets, a comedy about the lives our pets lead after we leave for work or school each day.

Sounds paw-some? Well, you’re in luck as we’re giving away two fabulous prize packs including passes for you to see The Secret Life of Pets.

The Giveaway is now closed – Congratulations to our winners:

One entry allowed per person.
There are 2 prize packs in total to be won.
The giveaway is open to Australian readers only.
The competition will close on on Wednesday 7 September 2016 at 6:00pm Sydney EST.
Winners will be drawn from those answering the entry form question correctly.
The winners will be announced on Pretty Fluffy and contacted by the email provided.
Prizes not claimed within 3 days will be redrawn.

Photography: The Secret Life of Pets 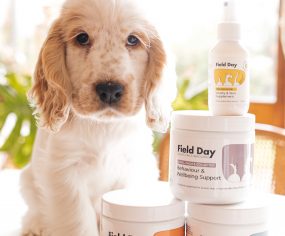 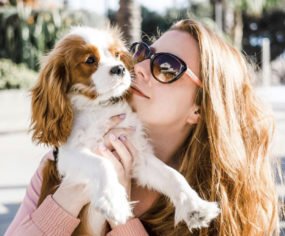 The Most Obsessed Dog Mamas of Pretty Fluffy’s Instagram Giveaway 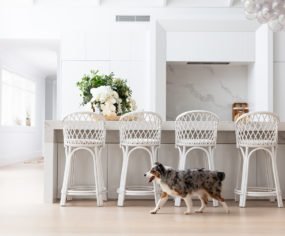 The Ultimate Dog Mama Giveaway – Over $3500 in Prizes to be Won!

Sign Up to Our Newsletter
Because you need more dog memes in your life.  Oh and exclusive content, giveaways,
free recipes and more.
Your information will *never* be shared or sold to a 3rd party.
Loading Comments...