I’ll admit it. I’m a GLEE addict. I love the fun, positive vibe that show has and I absolutely adore the hugely talented cast. It doesn’t hurt that the majority of them are animal lovers. Lea Michele is a well known advocate for animal rights, Mark Sailing has a Blue Heeler and Harry Shum adopted a stray he found on set. Jane Lynch (who plays the hilarious Sue Sylvester) even has a dog named after none other than Olivia Newton John. 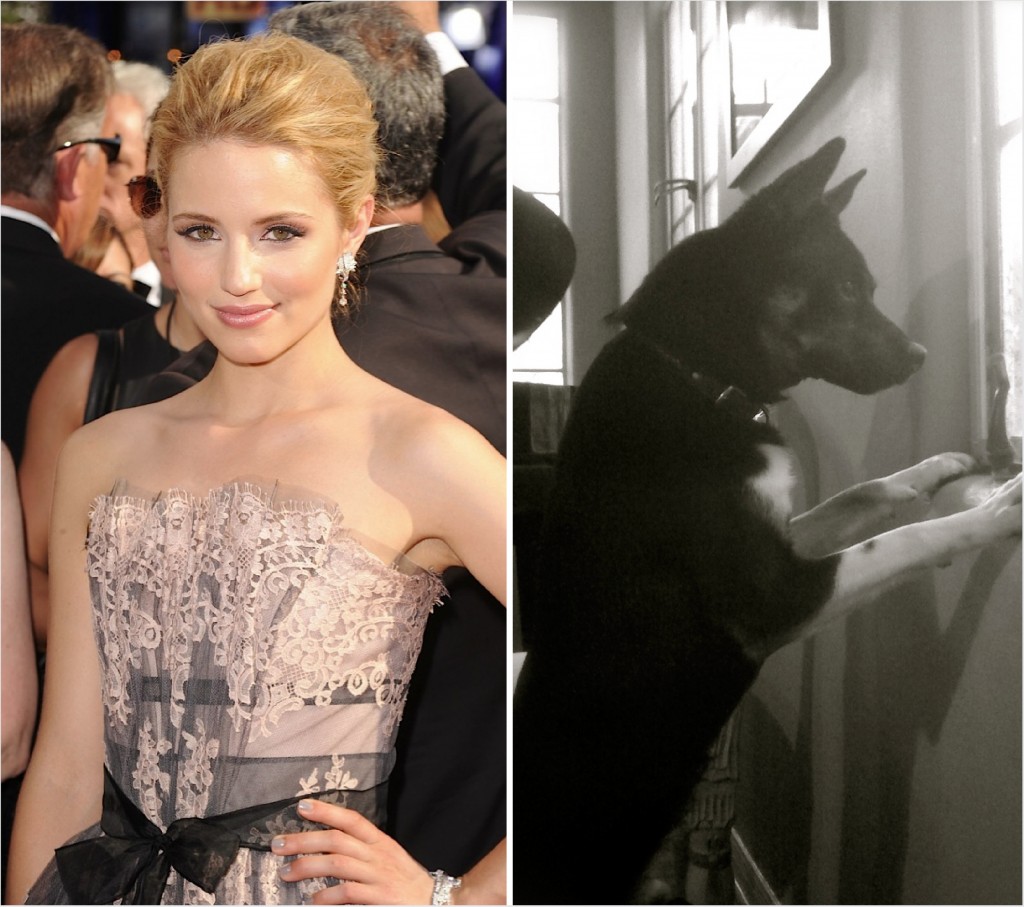 {Dianna at the 2010 Emmy Awards; Image via Socialite Life and Johnny; Images via But You Can Call Me Charlie}

One of my favourite cast members is the stunning Dianna Agron, who adopted her equally beautiful dog, Johnny, through The Amanda Foundation – an organisation that rescues dogs and cats who, through no fault of their own, are spending their last days at City and County Shelters. So not only can this girl sing, dance and rock a red carpet, she saves animals too. Just call me a Gleek.

Want to steal Johnny’s style? Try a classic handcrafted Hartman & Rose collar from On All Paws.

For more of the lovely Dianna visit her cute tumblr here or check her out in her latest movie I Am Number Four. 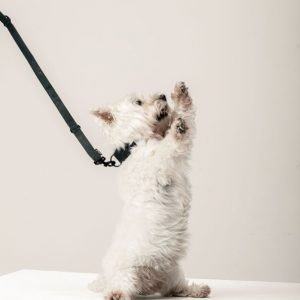 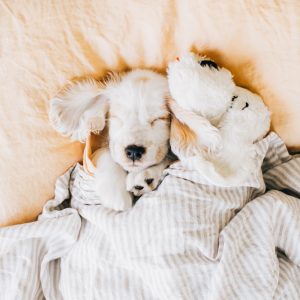 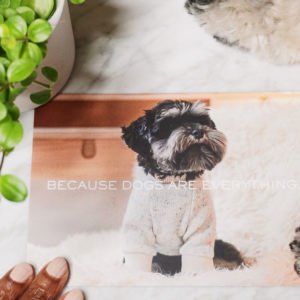 Behind the Brand: Sir Dogwood 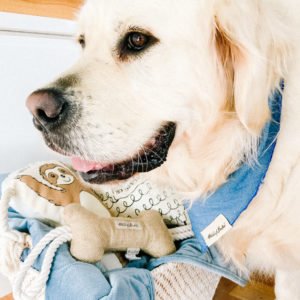 PetBarn Goes Luxe! Everything We Want From Their Exclusive New Range 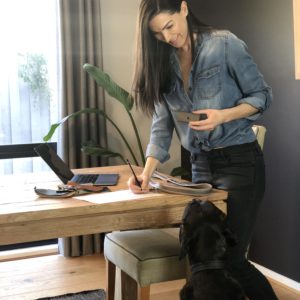 Behind the Brand: Molly Barker 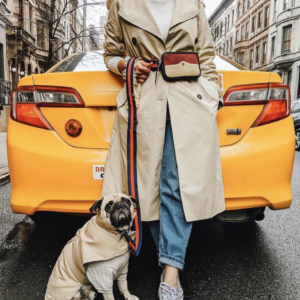 12 Pet Brands by Women of Colour You Need to Know
Loading Comments...