Dogs of the Marvel Universe by Josh Lynch

Dogs of the Marvel Universe is a recent collection of works by illustrator Josh Lynch, showing our favourite furry friends in caped crusader mode.

From a Spiderpug to my favourite – a Golden Retriever Thor* (complete with hammer) Josh nails our favourite comic book characters in pup form.

* Who incidentally is Josh’s own dog ‘Fin Fang Foom’ – a pup, in my opinion, who is in the running to win best dog name ever, and perhaps deserves his own Marvel Superhero character! 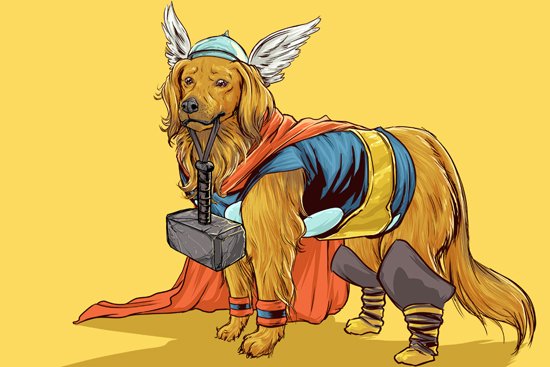 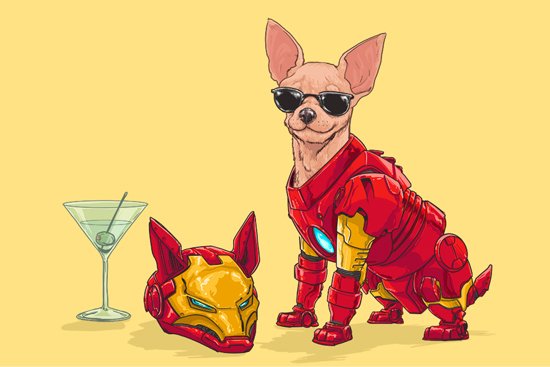 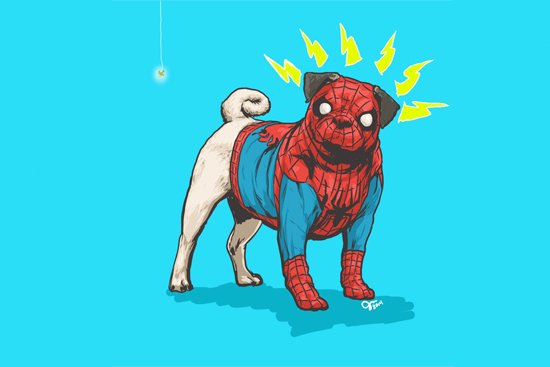 The series is ongoing and Josh recently announced on his Tumblr that he’s planning on adding more female characters – like the super cute Jubilee.

Don’t you think these guys deserve their own feature film? I’m already warming up the popcorn.

You can check out the full Dogs of the Marvel Universe collection here and follow Josh’s work on his Tumblr.

For big fans, you can even grab a select few of the illustrations in T-Shirt form through Tee Republic. Check them out here.

H/T to Dog Milk for the find!

Does this post leave you wondering what sort of Superhero your dog would be? Come back tomorrow for a super fun SUPERHERO QUIZ!

One response to “Dogs of the Marvel Universe by Josh Lynch” 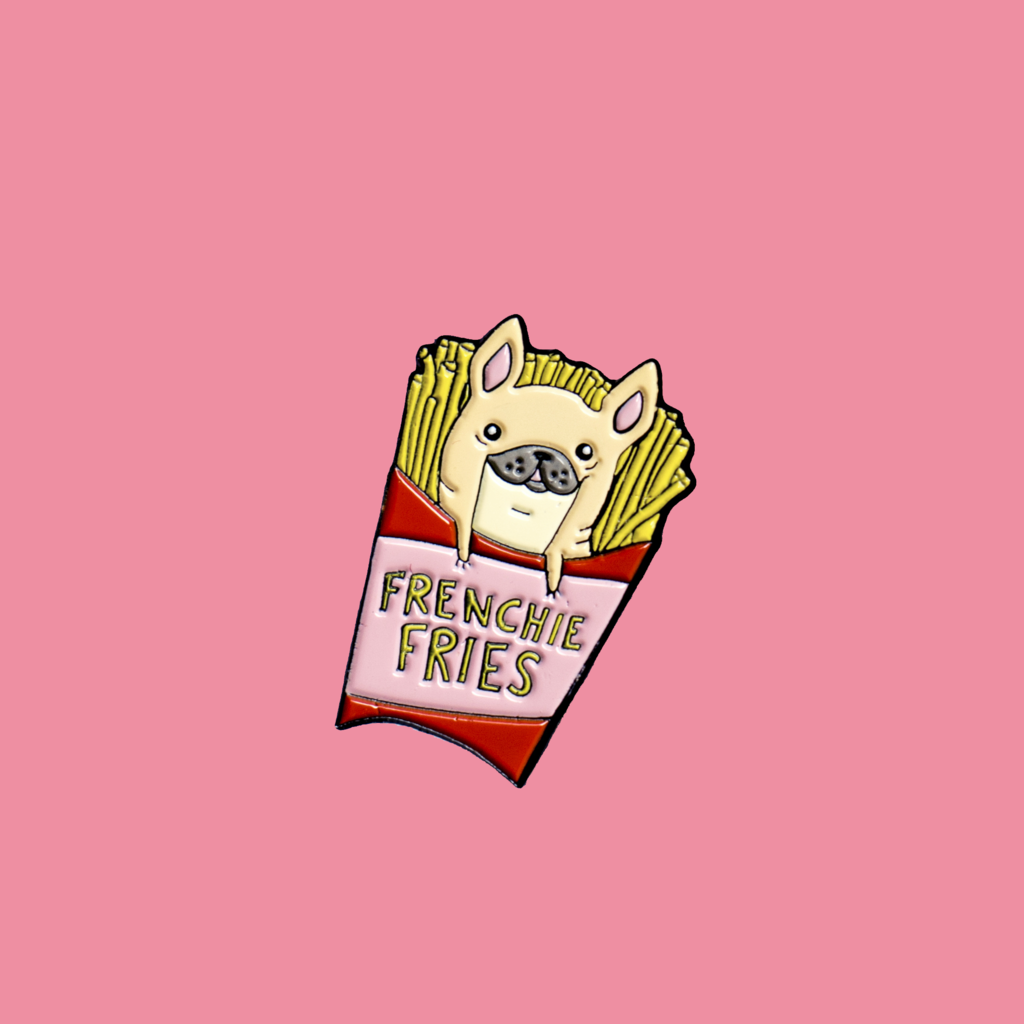 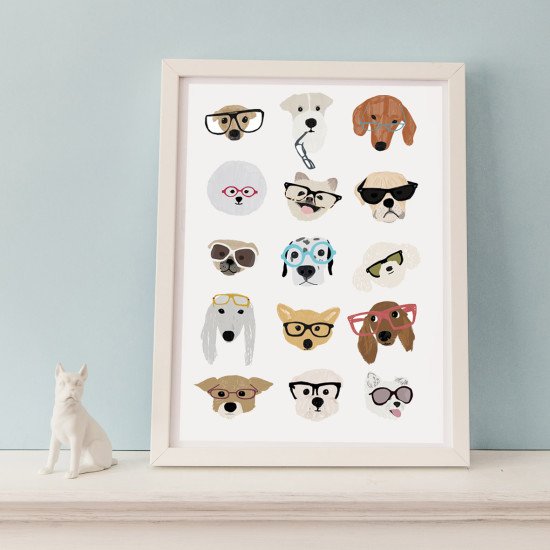 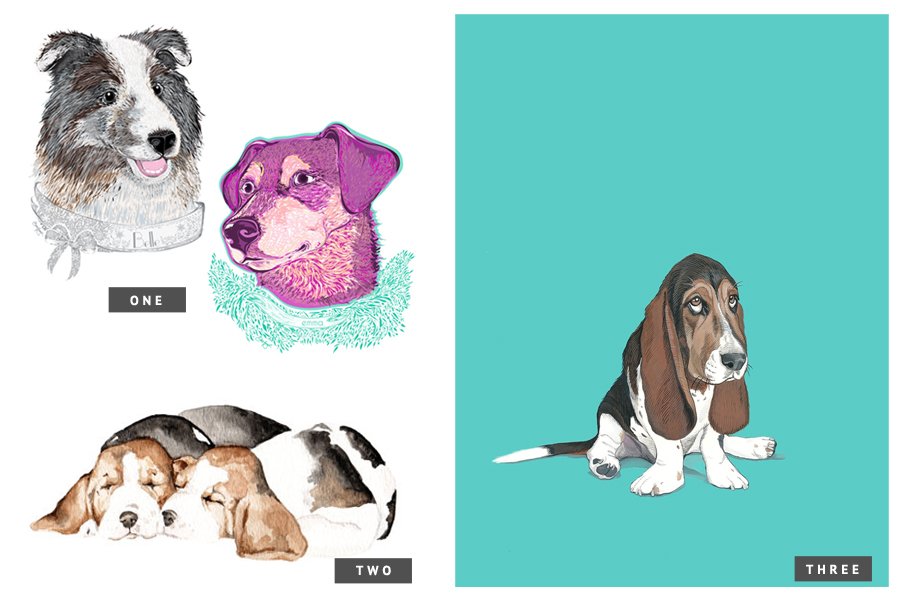 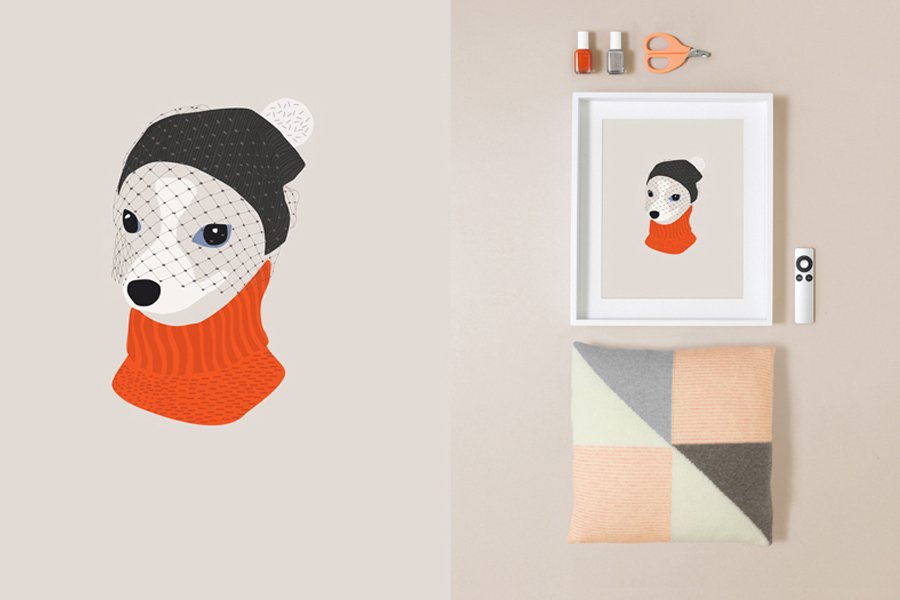 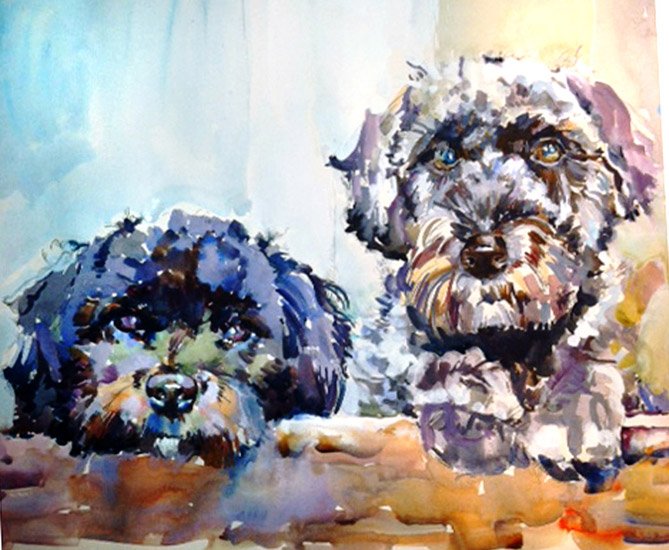