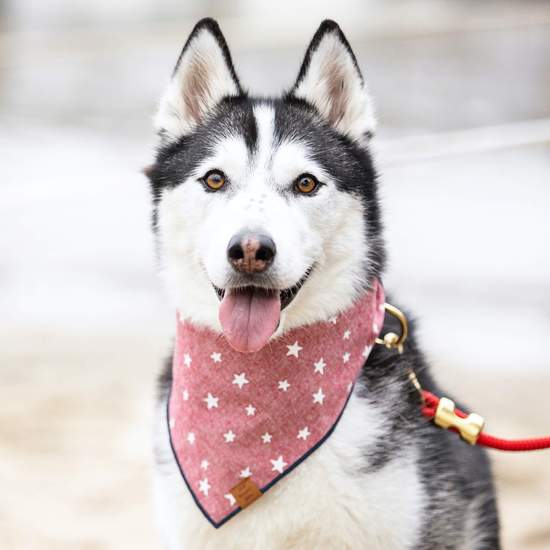 Move over Rover and Spot! These all-American, patriotic dog names will have you seeing red, white and blue.

The land of the free, the home of the brave…the 4th of July is just around the corner! And for dog lovers like you and us, what better way to celebrate than with a list of the best patriotic dog names (or paw-triotic, if you will).

If you’re about to become a new puppy parent, a sweet way to show your American pride is by giving your patriotic puppy a name inspired by the star-spangled banner, or even a former U.S President.

So if you’re looking for inspiration, we’ve got you covered in everything red, white and blue – from patriotic female dog names, to the best presidential names for dogs.

And, just for a dash of all-American cuteness, this patriotic dog name list wouldn’t be complete without featuring some of the most adorable 4th of July dogs on Instagram.

Freedom’s calling…let’s get to our list of 100+ of the best patriotic dog names!

Whether inspired by U.S states, famous American heroines, president’s wives or just a feeling of pride for the country, this list of patriotic dog names for female pups has got everything!

Do you want your male dog to be named after a patriotic word, military name, or quintessential American symbol? These patriotic dog names are the perfect way to show your love for the U.S of A.

Surely there’s no more patriotic dog name than one named after an actual president? See what you think of these presidential dog names for your pup – they’ll no doubt be the alpha male of the house with highly respectable titles like these!

Quick tips: How to pick a name for your dog

Whether it’s military dog names, dog names that mean freedom, or even nicknames for the American flag that caught your eye…if you’d love to give your pup a patriotic dog name but just can’t decide, how do you really know which is the right choice?

To help you out, here are some quick and easy tips when it comes to choosing a name for your dog:

At the end of the day, just trust your instinct and do what feels right for you! After all, no one knows your best friend better than you do. 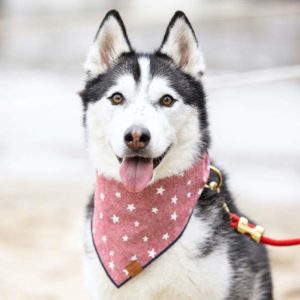 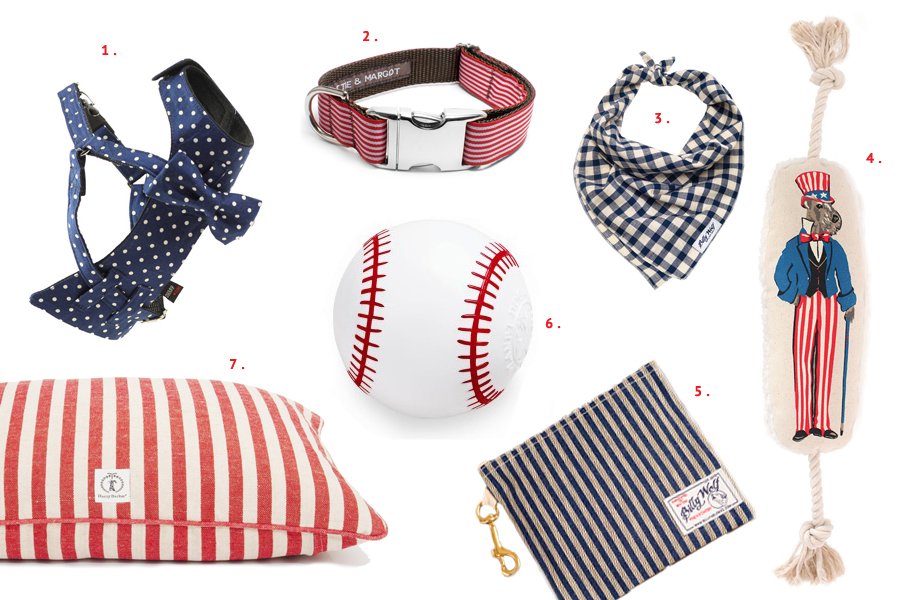 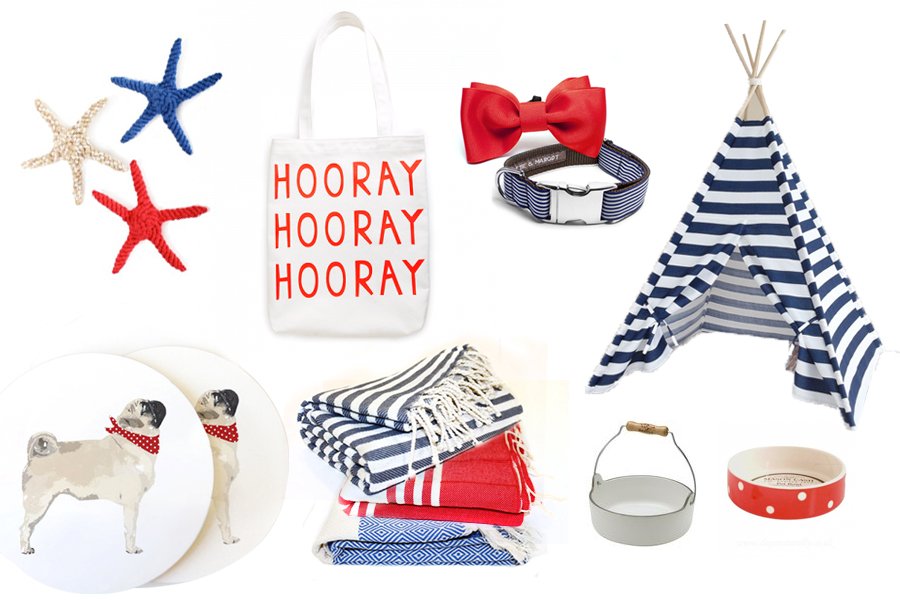