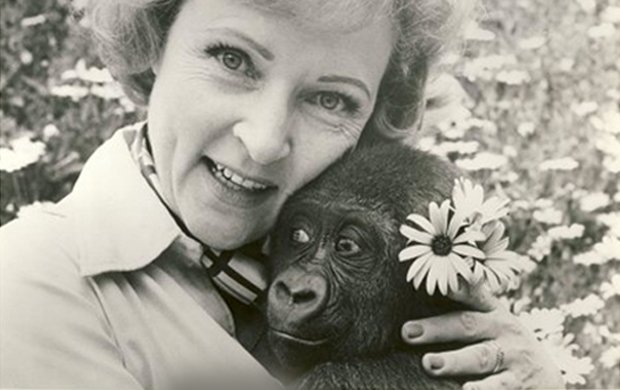 One of the most famous animal lovers on the planet, Betty White has captured the hearts of millions around the world. Just like animals have captured hers. 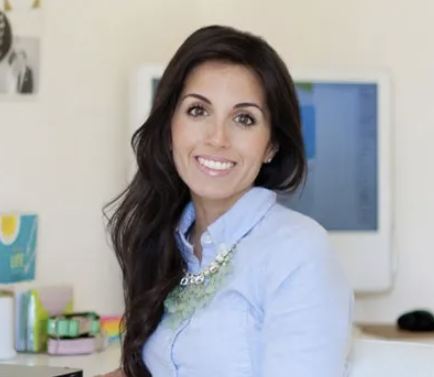 Betty White sadly passed away on December 31st 2021 at the age of 99. In honour of Betty and her love for animals, we want to let you know about the ‘Betty White Challenge’ – an online event that will be held on January 17th (which would have been her 100th birthday). This heartwarming initiative encourages fans to donate to local animal rescues in Betty’s name.

If you would love to get involved, you can find your local animal shelter here if you live in the U.S. For Australian readers, visit the PetRescue Rescue Directory.

This post was originally written in 2014 as a tribute to Betty White’s inspiring love of animals, and her amazing work with animal welfare groups. We hope it brings a smile in her honour.

Betty White. Where do I begin? I have loved this woman ever since I was a little girl obsessed with the Golden Girls and Mary Tyler Moore, and every other nick-at-nite show.

I might have been the only 8 year old who dreamed of having my own trendy apartment where I could hang out with my friends like Mary, Rho, Sue Ann, and Phyllis. And then for when I grew older, Rose, Blanche, Dorothy and Ma.

I mean, Betty really does always have the best TV shows ever doesn’t she? Then to grow up and realize the icing on the cake, that this amazing woman is also one of the biggest animal loving celebrities out there. Boom! Couldn’t love her more.

Here are just 5 of the many reasons animal lovers, and everyone else on the planet, loves Betty White… 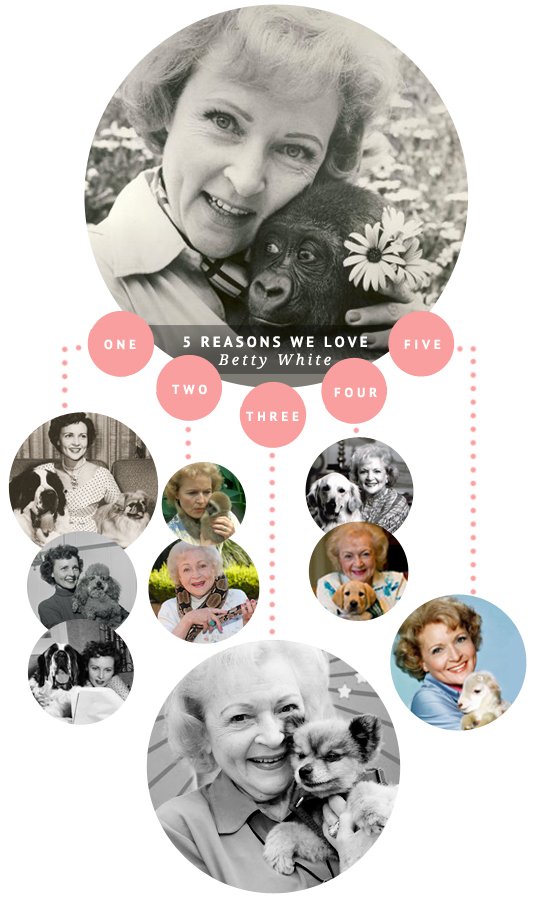 That is how much love Betty has for animals! “I have a very expensive habit. Thankfully, my work makes it possible for me to support and volunteer my time with many different animal welfare organizations.” she says.

Animals have been Betty’s number one passion ever since she was a little girl. Both of her parents were tremendous animal lovers, and it has definitely rubbed off on her. She has been bringing home strays ever since she was a child and has said, “There isn’t an animal on the planet that I don’t find fascinating and want to learn more about”.

2. Betty White goes above and beyond to support numerous animal welfare organizations

Betty has been a long time supporter of the Morris Animal Foundation, serving as their president emeritus since the 1970’s. She also worked very closely with the L.A. ASPCA, and for the last 40 years she has served as a trustee of the Greater Los Angeles Zoo Association.

She is extremely devoted to helping educate the public and striving to to conserve endangered species in the wild. Betty’s book, Betty & Friends: My Life at the Zoo, is a scrapbook of all her favorite animals from the L.A. Zoo, along with some fun stories behind each one. She does as much as she can since there are always new organizations popping up and needing support. Betty says that spreading the word is the most important way to help. 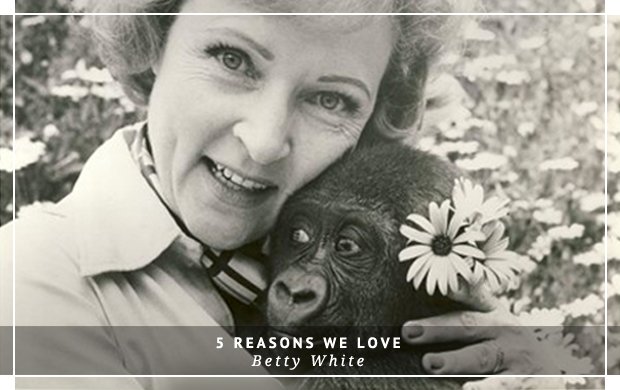 3. Betty likes to accentuate the positives when it comes to animal welfare

She loves animals, but don’t call her an activist.

Betty was quoted by TV Guide saying, “I don’t get into the political side or the demonstrative side. I’m just totally devoted to health and welfare. You know what the problem that animal activists sometimes have? They only concentrate on the heartbreaking things to the point where the general public think, “Oh, here comes those animal folks again, and I’m going to hear all the things I don’t want to hear.” They forget to celebrate all the gains that we’ve made. Sure, there are still big problems, but we’re making some good moves. I’m a big cockeyed optimist. I try to accentuate the positive as opposed to the negative.”

4. She makes it a priority to personally respond to fans that write about the loss of a pet

Betty receives many letters about pet loss and always writes back a little word of comfort or sympathy or let them know she understands. Having many pets throughout her lifetime, she is no stranger to the hurt one feels when they lose one.

In a 2009 TV Guide interview, Betty shared an endearing story about her pets, “About a year ago, I lost my 16-and-a-half-year-old Shih tzu, my 10-year-old golden and my 11-year-old Himalayan kitty all within two months of each other. I was absolutely devastated. I have my golden retriever now, Pontiac. He’s a career-change guide dog from Guide Dogs for the Blind. I said no initially because I needed closure, but I agreed to meet him and go home to think it over. But you don’t meet a golden retriever and go home to think it over! I knew I was had. I didn’t name him… but I like to think of him as the Indian chief, not the car (laughs). When the Pontiac car business went out of business, I sat him down and I explained, “Pontiac, it wasn’t your fault, honey. You didn’t do anything wrong. They just went out of business.”

How can you not love this woman?

5. She has been known to turn down acting roles if they have animal scenes that make her uncomfortable

Betty turned down the role of Helen Hunt’s mom in the move As Good As it Gets, due to the scene where they toss poor little Verdell the puppy down the laundry chute. She thought that some people might actually see that as a viable solution to barking dogs in apartments. The movie had Verdell landing on a pile of laundry, but Betty thought that in reality it wouldn’t always have a good ending like that. She decided to turn down the role since they weren’t willing to remove the scene. 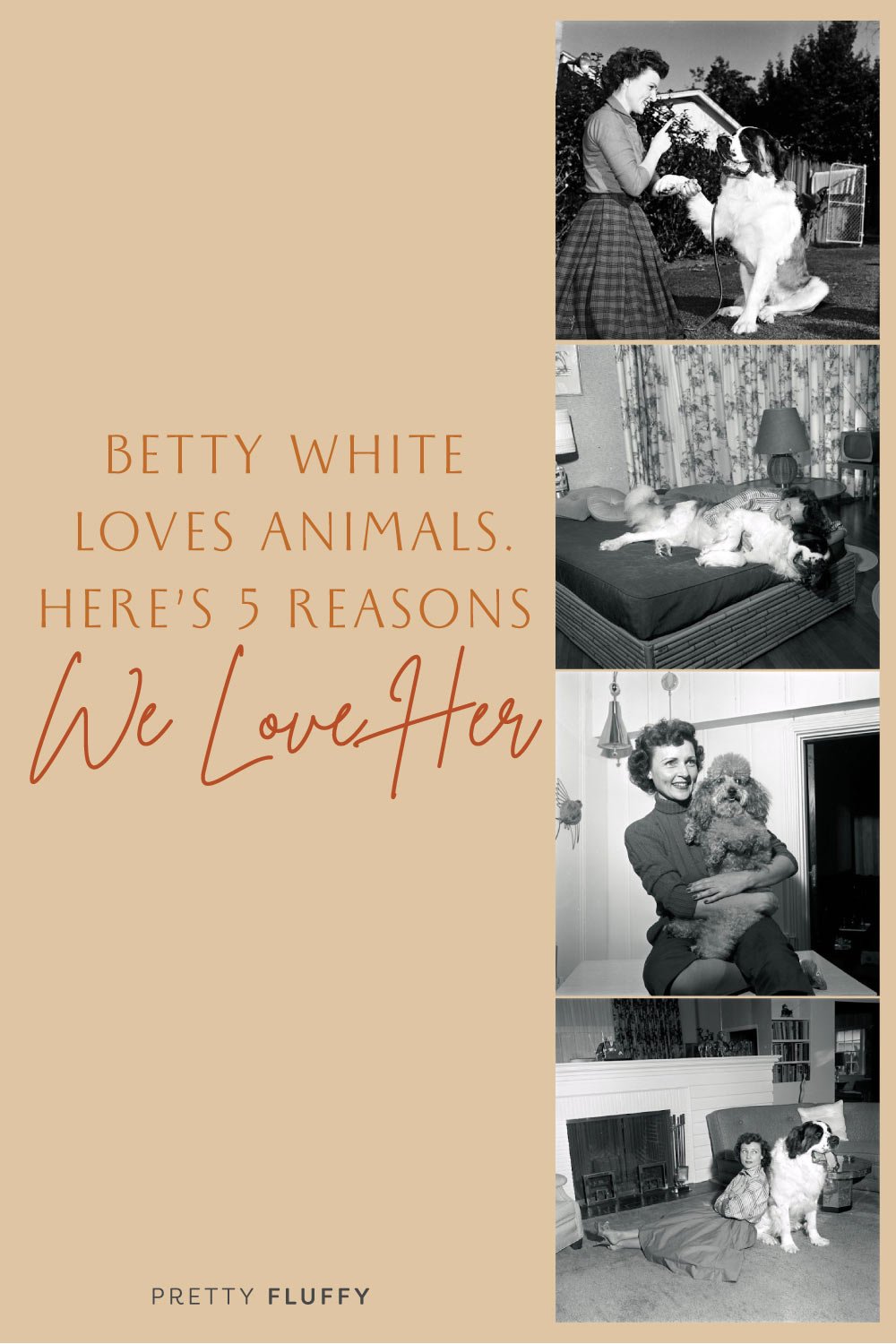 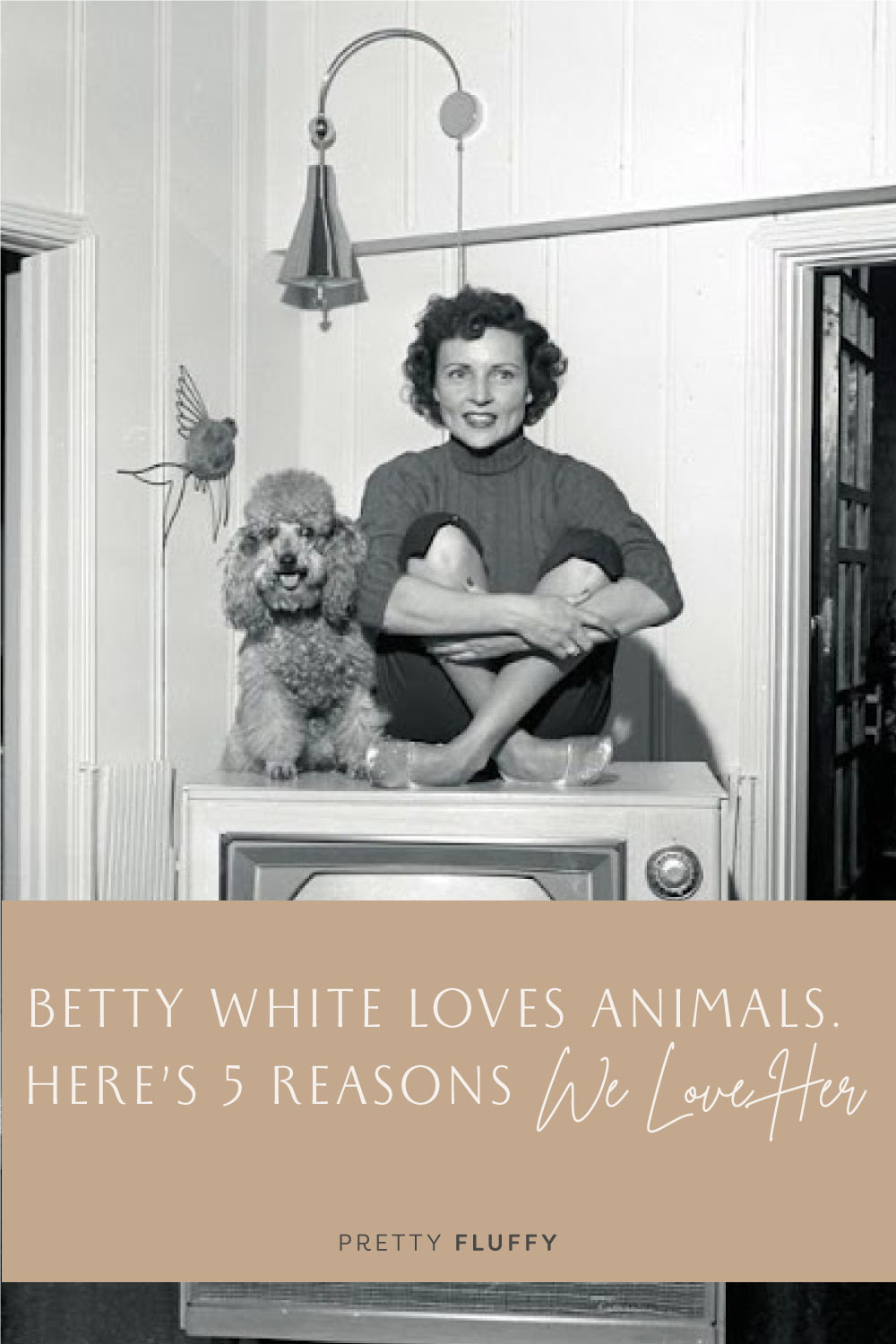 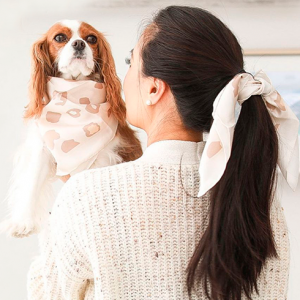 18 Dog Mum Gifts For Only The Best Dog Mum 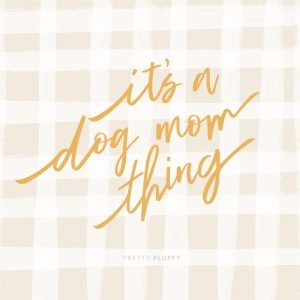 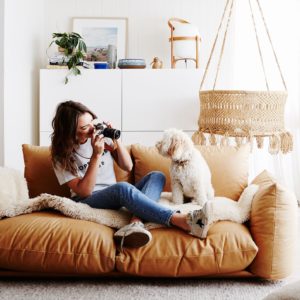 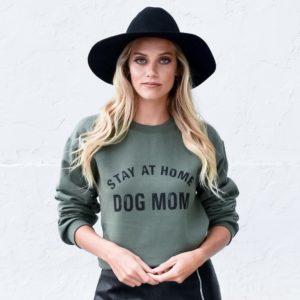 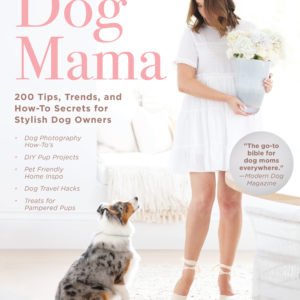 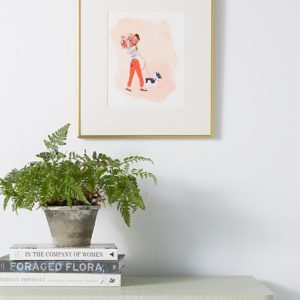 2019 Holiday Gift Guide For Dog Lovers
Manage Cookie Consent
This website uses cookies to provide the best experience using our site.
By continuing to browse, you are agreeing to our use of cookies.
Manage options Manage services Manage vendors Read more about these purposes
View preferences
{title} {title} {title}